This workshop is about Autism & Education. Hosted by Venessa Bobb.

I was speaking to my Father today about why I wouldn’t go to a school reunion, to reclaim the past you cannot move forward by going back.

It would be a hopeless, emotionally draining affiar which with even the suggestion of going back would recoil me. I have no desire to revisit a place of trauma and abuse. I have set my own goals and objectivity on this and gave got closure.

My wish for the people whom bullied me on a daily basis is this recognise the damage you caused first, internalise and move on, the same goes for me, you never knew I was developmentally disabled contextually that is fine, however your harm was done but “done” is not “now”.

The positives are this

So for those of you whom observed and/or were apart of this whom have families and loved ones? Just make sure you do not let your little ones to bestow on to others what happened to me (bigotry can be unlearned). I hold no bitterness.

I have no regrets, no desires for past changes only to learn that failure is your friend and that they’re stepping stones for self awareness. 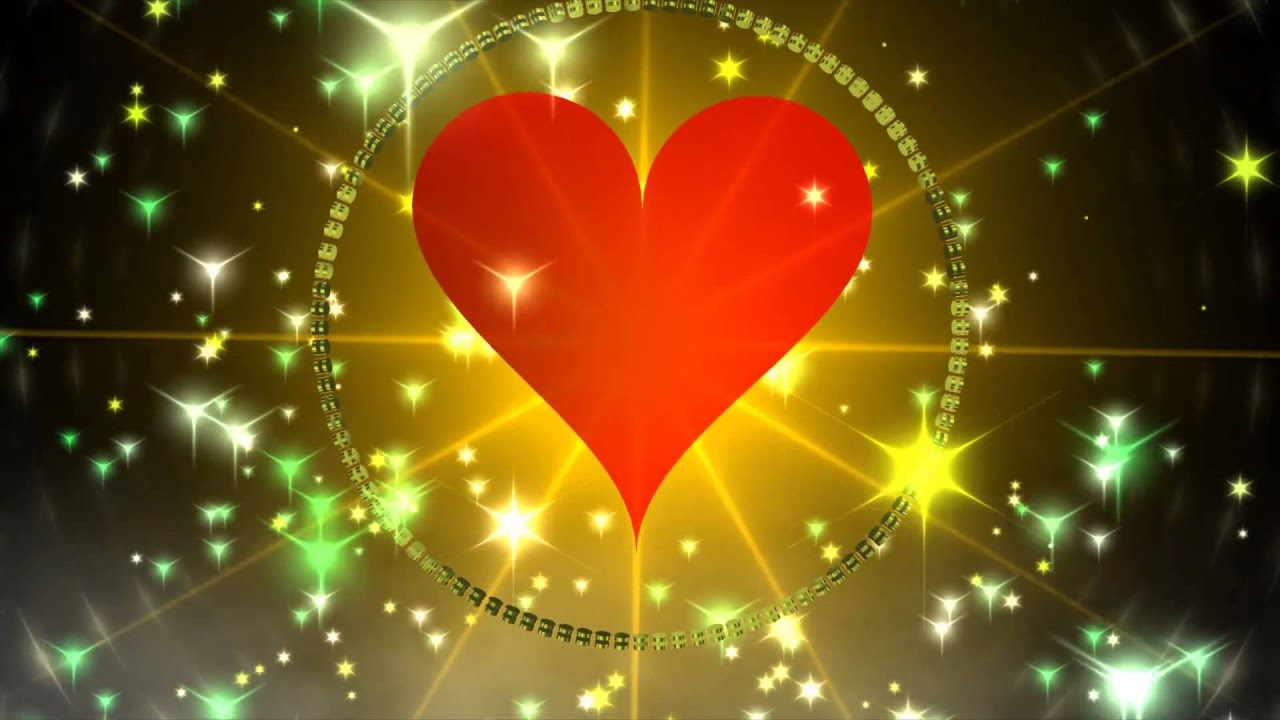 What I have learnt today is a great lesson in the fact the brain can only take in a certain amount of information at a time, people have a unfortunate tendency to put a hierarchy on trauma, that one is worse, one is this more and other is less.

The truth is that devalues both parties to being just about the subject of comparisons, emotional detachment and spawning a level of guilt that person’s own trauma reactions is not compatible bases on the notion of “being less” therefore an inappropriate expression or reaction.

I have never believed that one’s life experiences should traded for another’s based on how someone should feel, nor do I agree with a person monopolising an experience to their own ends. It devalues both the experiences and realities of the subjects at hand.

I have recently met all my traumas as realities in their own right, the emotional and sexual abuse at school, the emotional and psychological abuse at placements of employment, the death of my Grandparents and the illnesses that have almost killed my parents. They are experiences but not definitions of my overall character.

I take the learned experience of taking autonomy, objectivity and emotionality of all these events, understood them, internalised them as I was always myself and never sought projection as a game worth playing. I would never change a thing in my life as it has tempered my spirit, served valued lessons and kept me humble.

Superficiality it is like being presented a cake and realising beyond the icing there is nothing more than air underneath. I refused to play the ritualistic notion of “being a victim” as yet again it is a detachment from self not a synthesis of of the latter. False identity is just if not more taxing than not knowing who you are at all. Self respect is needed.

Self love is not selfishness, nor is empathy about other always putting your needs first, then a person must treat into the middle in which care for others and yourself should be of equal beauty.

With regards to my autism, I personally have never seen it as all of “me”, it is not omnipresent and nor would it make sense for it to be so. I say this not out of shame but out of balance.

So many other aspects of my life being woven into the interlinking quilt of personhood that makes “Paul” let’s at least see people being defined by more than one word.

Once I was told why don’t you go to school reunion’s? Having thought about this answer and the infinite amount of timely words I could plunder on this subject. I figured it would best to say never go back to the person you used to be you will only get lost again.

People change for all sorts of reason’s and those people who knew me time is about being the best version of yourself.

For those who bullied me who clad it with denial or detachment or the “phase of being a teenager” you probably needed a hug and listening ear more than I ever did.